//
you're reading...
MARKETING TO THE PEOPLE

BACK TO THE FUTURE

What is the ultimate form of music? Sometimes, the oldest one.

Beck’s latest album has just been released, and the idea itself sounds really good. Beck Hansen’s Song Reader doesn’t come in form of an MP3, CD or even Vinyl – but has been released by the publishing house McSweeney’s as individual pieces of sheet music. Beautiful at sight, and wonderful if listened – or better, played. Because that’s the only way to bring it to life. Each song is different and even the same song will never be the same because Beck invites everyone to play them, since he hasn’t so far. By not participating in first place, he found a way to create one of the most social, unique and contemporary music proposals released lately. And if that is not enough of a paradox, what about the fact that such a modern form of music is one that no one can play on an iPod? 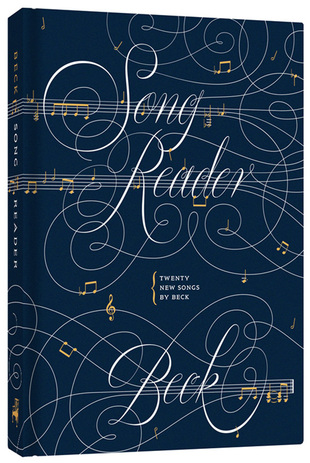