//
you're reading...
MARKETING TO THE PEOPLE

WELCOME TO THE DEMOCRATIC REPUBLIC OF ANARCHY

AXE has recently launched its body spray called Anarchy. The reason why behind the name may be found in the fact that after addressing by definition to men, this time the brand has also created a fragrance that is specifically thought for women. While that may seem like an anarchic take-over of Axe’s tradition, at Axe they say that it will help enhancing the attraction between the opposite sex. And just to make sure that everyone participates to the party, Axe has released an online Facebook novel called “Anarchy” that allows both men and female to evolve the plot via user-submitted ideas and poll votes. There’s even a chance to be drawn directly into the story by becoming an avatar character. AXE says they believe Anarchy “will alter the way guys and girls come together once unleashed.” No one knows how, so join the novel and you may find out. But remember, the Axe effect may not work on-line. 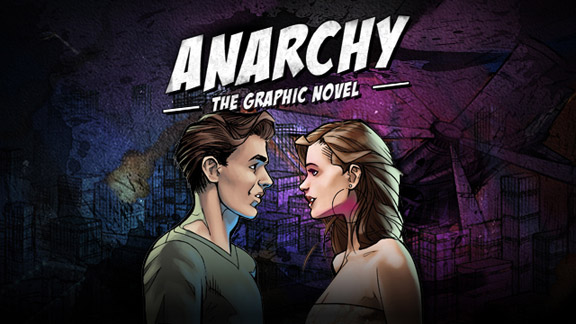 « LIPS THAT SPEAK ART
MAKE THE MOST INFAMOUS MAN FAMOUS »